City of Norwich Swimming Club
About Us

Find out more about the City of Norwich Swimming Club. We have a rich history of swimming excellence to share. Learn our vision and core values, discover our swimmer pathway and read how we add value to enable our swimmers to become their best. 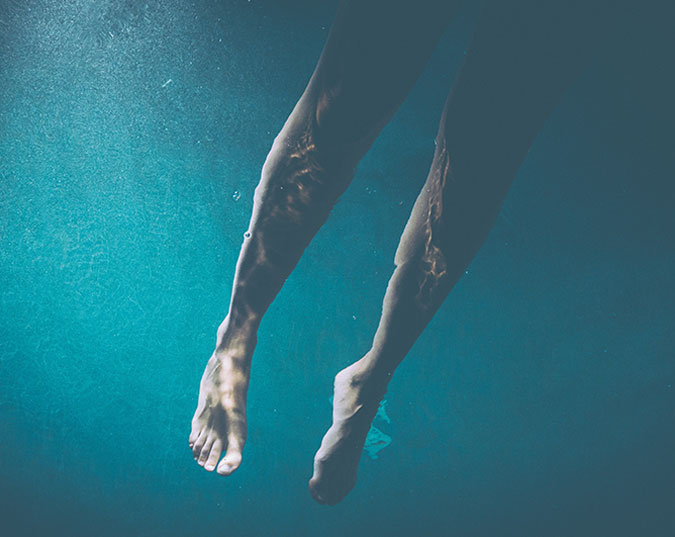 Our Vision and Values

To enable every member to become their best and developing a life-long love of swimming is the foundation for all that we do. Central to achieving our vision is a core set of shared values

1. People – Our swimmers, coaches, volunteers, officials, administrators and swim parents. We care about and develop our people to become their best for the benefit of our programme.

2. High-Performance – Our culture supports our members at every level to smartly channel their energy and focus into delivering excellence. We recognise that high-performance looks very different for each member.

3. Empowerment – We develop our members to make their own informed decisions and enjoy a level of autonomy within our environment. With empowerment comes an expectation of respect, responsibility, ownership and team ethos. These life skills will also benefit our members away from our environment.

4. Long-term – Our programme is focused on developing our people long-term. This will enable our members to enjoy a life-long love of swimming. The benefit to our club will be a consistent approach and progressive performances.

5. Diversity – As a ‘club for all’ we are a group of people from different backgrounds and cultures who share a love of swimming and the will to succeed.

Our swimming club can be dated back to 1930 when a group of young people decided to form a club. They had been meeting regularly at the old Swan Baths and their main aquatic interest was diving. The Club was initially as the Heigham Penguins Mixed Swimming Club. In its first year the Club grew to almost 100 members and held Club nights on Tuesdays and Fridays.

The Swan Baths which had been open since 1879 closed in 1931 leaving Norwich without an indoor swimming pool. The Club moved to the River Wensum and what was then known as the Eagle Baths. There was a ladies-only section and the men swam in the open river. Norwich City Council built a 5 metre diving platform on the bank of the river for the club to use. However without an indoor pool the club faced a challenge to stay in existence and membership numbers dropped.

The Lido opened in 1934 giving the Club use of an indoor heated swimming pool again. The location of the Lido is now the Bingo Hall in Aylsham Road.

Having now moved away from Heigham Street the club changed it’s name to the Norwich Penguins Mixed Swimming Club. The word ‘mixed’ remained in the Club’s name until 1981 when it was finally dropped.

The club gained the use of a second indoor pool at the Samson & Hercules building in Tombland which opened in 1935.

Club activities ceased in 1939 for the duration of the Second World War. The swimming pools were permanently converted to ballrooms. In 1946 when the Club re-started there was no indoor pool and it moved to the Lakenham Open Air Swimming Pool.

The City of Norwich Baths also known as the St Augustines Pool opened in 1961. The opening of the new pool gave the Club a new lease of life attracting more people to become involved. Club nights were held on Tuesday and Friday evenings coached by Doug England and Dick Weavers on beginners with John Groats looking after improvers and Derek Harcourt leading the team swimmers initially on widths before time was allocated for length swimming, diving, personal survival and lifesaving. Club evenings finished with water polo.

The Club started to produce a number of promising young swimmers so pool-side coaching was to stay and helped further the Club’s progress. John England became the first Club member to win a County Swimming Championship and he did so in the 200 yards Breaststroke. He followed this with the silver medal in the Midland District Junior 100 yards Breaststroke and was the first Penguin to compete in the Nationals.

During the mid-1960’s the club started annual exchange visits with the Dutch Orca Swimming Club of Leeuwarden. Orca would come to Norwich one year and Norwich Penguins would visit Leeuwarden the alternate year. The teams would train together and there would be a gala. The exchange continued until the early 1990’s.

Derek Harcourt was part time Chief Coach throughout the 1960’s. Doug England took over in the early 1970’s coaching the competitive squad at the Earlham (Spinney) pool. Both remained teachers with the Club to the end of the 1990’s.

In the 1970’s a number of Norwich schools built their own swimming pools and club member Stan Parker was instrumental in obtaining water time for the club. The learn-to-swim section quickly grew and fed an increasing number of promising young swimmers through to the training squad at the Hewett School pool. This pyramid progression continues to the present day and has been the lifeblood for the success of the Club.

All the coaches were volunteers. In 1976 Jane Asher (later to become a World Champion Masters Swimmer) was appointed as the first part time  paid professional Chief Coach of the Club. The club experienced increased success in swimming leagues and in Midland and National events. Norwich Penguins started to challenge the other top teams in East Anglia such as the Norwich Swan and Cambridge Granta for the first time. During this period swimmers Bettina Doyle and Martin Clarke were selected to swim for the national youth squad.

In 1980 the Norwich Penguins absorbed the county-wide Broadland Swim Squad and with it a number of exceptional swimmers. Following this in 1981 Penguins appointed its first full time professional Chief Coach Barry Prime. He left in 1984 replaced by Martyn Woodroffe for just eight months, then Fred Furniss for two years to 1987 and Fred Kirby up to 1991. During this ten-year period Penguins enjoyed great success. The Club reached the Speedo Inter League Final for the first time in 1983 placing 7th at Blackpool. The Club qualified every year through to 1999. Norwich Penguins won the final at Crystal Palace in 1985. A number of Norwich Penguins were GB international Olympic swimmers during this period. David Stacey, Paul Easter (4 x 200m freestyle relay bronze 1984 Los Angeles Olympics), Kathy Read, Karen Mellor, Helen Slatter and Sharon Page. Ian Greyson also represented GB in the 1980s.

Steve Purchase took over as Head Coach in 1991 and during the next few years Penguins continued to qualify for the National Speedo League Final. Kerry Jiggins and Nick Baker were selected for GB international teams towards the end of the 1990’s. From its small beginnings the Club had by now grown to over 2000 members with 75% in the learn-to-swim. The Club was based across the school pools at the Hewett, Norwich High School, Town Close, Earlham (Spinney), Colman Road, Heigham Park, Thorpe High, Hellesdon High, Heartsease, Fairway, Drayton, Hethersett, Wymondham College and Red House (Buxton).

The new Sportspark 50-metre 8-lane swimming pool opened at the University of East Anglia in September 2000 and some of the Norwich Penguins squads moved to train there. Its opening was particularly timely as the Hewett School pool closed for repairs – and remained closed for over 2 years. In 2000 Norwich Penguins won the Eastern Junior Swimming League and became the first Norfolk club to qualify for the Speedo National Junior League Final, coming 7th at Wolverhampton.

Steve Purchase left Norwich Penguins in April 2002 with Fred Furniss returning to the club for his second spell as head coach.

The club changed its name to City of Norwich Swimming Club in 2004 whilst keeping the name Norwich Penguins for it’s Learn to Swim section.

City of Norwich became an ASA Beacon Club in 2006 securing significant funding for a 3 year period and Dave Calleja became the head coach. Swimmers Anne Bachmann and Bethany Coggins were selected for the GB European Junior team. Dave Calleja left the club towards the end of 2008.

START TRAINING
LOCATIONS
Our swimmers access the excellent 50m and 25m swimming facilities in Norwich
TRAINING LOCATIONS
DISCOVER
OUR PATHWAY
Thanks to our â€˜one clubâ€™ approach we forge the very best swimmers, at every level of our swimming programme.
SHOW PATHWAY
HOW WE
ADD VALUE
We do things differently at the City of Norwich Swimming Club
WHAT WE DO
Working with the best